Our people combine high academic and professional education along with long time experience in complex projects. We guarantee a successful on-time, on-budget and on-expectations implementation. Our executives have proven experience in representing globally leading enterprise telecom & IT vendors in the market. 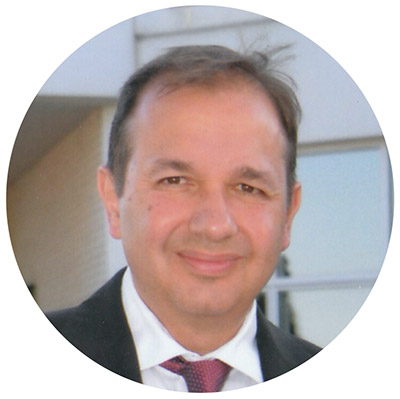 Dimitrios Manoussos has studied Commencement of Study for Telecommunications and Electronics at FH Giessen-Friedberg/University of Applied Science while he has assumed engineering and management positions at numerous German network integrators and Telecom Operators (1990-96).

During 1996-98 he held the position of business manager at O.TEL.O, a leading alternative carrier in Germany, and during 1998-2001 he served as the CEO of PanDacom Hellas Telecom Solutions.

In 2001 he founded ERGOMAN S.A. Today he is CEO and President at Ergoman and exercises the role of the Consultant for various Telecom & IT Companies. 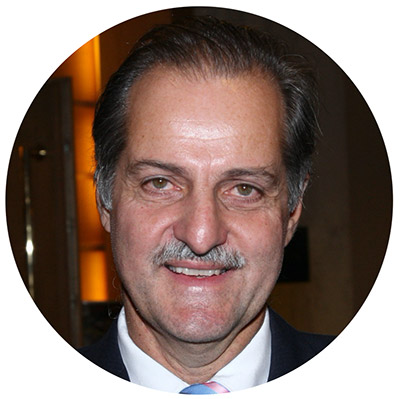 Prof. Nikolas Kyriazis studied Economics in Germany (B.A. and Ph.D. University of Bonn) and started his career at the Directorate of Research of the European Parliament (1981-89).

He has served as a special assistant to the Minister of the Economy, special advisor at the National Bank of Greece, director of the National Center of Public Administration, and Vice Chairman of the Kostas Kyriazis Foundation, a leading Greek charity.

Since 1993, he has held a number of directorships at the corporate and the subsidiary closed end fund-level of Alpha Trust, the leading independent asset management company in Greece. 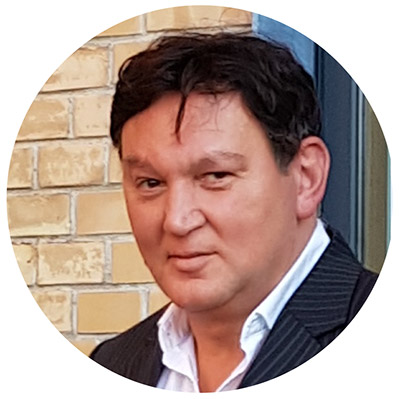 Michael made his Master's Degree in computer science with minors in psychology and economics in Saarbruecken/Germany.  During this time he worked as a scientific assistant at several chairs and broadened his experience as a team player, problem solver and moderator.

During his studies, he found his first company for computer hardware, electronics and telephony systems.

After the completion of his studies at the German Research Center for Artificial Intelligence (DFKI) he stayed there for two more years and then, in 1998, he changed to a publishing company in Heidelberg to work there as a project manager and software designer.

In 2000 he continued his career by changing to the Private Banking sector at Banque de Luxembourg where he worked as a project manager in the IT back office with responsibilities for transaction management and electronic account management.
In 2002 he moved for private reasons to Stuttgart and accepted a new challenge at Cap Gemini as a project manager and Senior Consultant.

Since 2006 he set the focus on consulting & services for telecommunication systems in his own company that he kept until 2013 before integrating it into Ergoman Group of Companies. 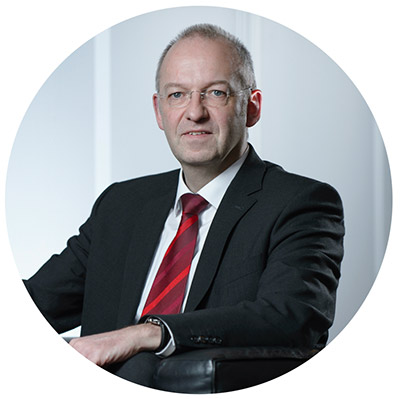 Frank Pfeiffer has studied Commencement of Study for Telecommunications and Electronics at FH Giessen-Friedberg/University of Applied Science in September 1988 and has gained the degree Dipl.-Ing. (FH) in November 1991.

He started his career working for Deutsche Bundespost Telekom and Buderus Heiztechnik GmbH. For about ten years he worked for IBM Deutschland, holding various positions while for several years he was appointed Managing Director.

In his career, he has assumed various Consulting, Innovation Management and Advisory Board positions.

Since 2018, Frank holds the position of Partner at Ergoman Communication GmbH